I saw two related threads over the past few days about computers in education.

Walter retweeted one which called the Rasperry Pi a failure as it didn’t achieve its original mission.

The original mission statement of the Pi was to be a modern BBC computer - a cheap educational resource that could be scattered throughout schools for kids to learn on.

The other tried to explain why the OLPC was such a flop.

Emmet Connolly retweeted the latter with the great comment about the success of 1980s home computers and the importance of context.

Great thread. My feed this weekend was full of people from UK and Ireland crediting Sinclair and the ZX Spectrum for igniting a lifelong passion for tech 40 years ago. So why did Negroponte and OLPC fail to do so for kids in developing countries decades later? Context matters. https://t.co/8wvJTxuqQQ

“Context” made me realise that some very obvious aspects of the 80s home computer boom are missed when people think they can re-create it now.

On OLPC, my years of reading Wired told me that it had very little chance, given who was fronting it.

But looking at the Raspberry Pi (and somewhat the OLPC) and modern kids:

Now try and excite a classroom full of those kids about moving a cat around a screen with Scratch or blinking an LED.

Here’s the thing. The same kids who got excited by computers and tech in 1982 will get excited by blinkenlighten in 2021. Some of them will use Pis. Probably at home or in a CoderDojo or similar. They will self-select. “Education” doesn’t have to mean “school”.

When I did a semester of teaching kids how to use Google App Inventor in my kids' school in 2011, I saw this first hand. Some couldn’t wait to built apps and run them on a phone. Others couldn’t wait for the bell to ring to get out. I also saw the huge difference between kids who clearly had computers at home and those who didn’t. Whilst the nerd in me would love a Pi or a phone with a keyboard to solve that latter problem, it involves a lot more, and is mostly people, poverty and society related.

But back to my original point about context: 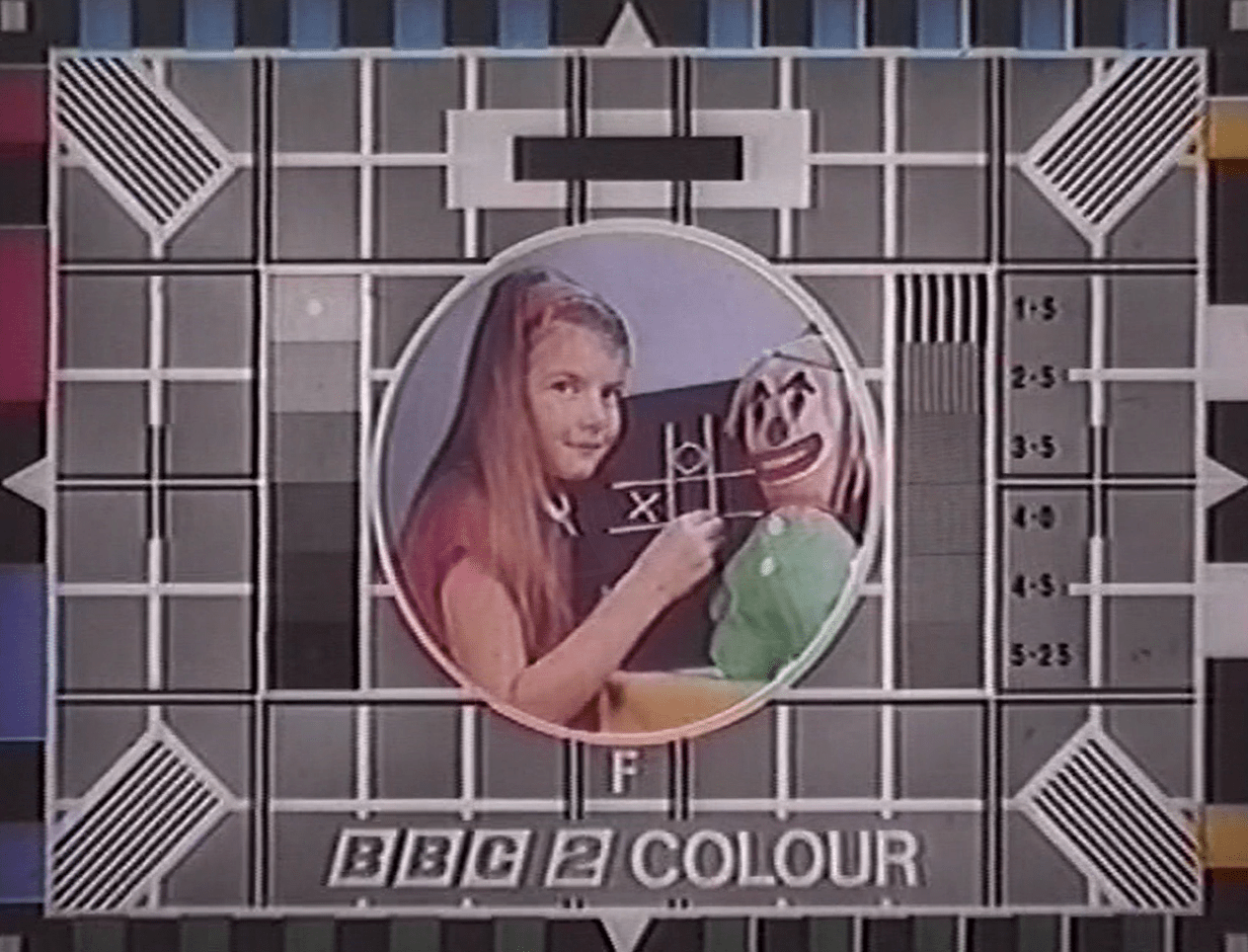