Two things happened in early 2012 that have made the past almost-decade a geeky joy - I discovered the Arduino project and the first Raspberry Pi was released. Since then I’ve had a ridiculous amount of fun with both and built a ton of useful and useless projects.

Despite having a Masters degree in Electronics, I’ve never worked as a Electronic Engineer and have always lived in the software world. I’d often wanted to dabble over the years but everything seemed just too difficult. Then somehow I heard about Arduino and bought my first Starter Kit from Seeedstudio in China. It was a revelation. The ability to quickly wire things together and use a massive array of software libraries to assemble a working project was mind-blowing.

Here’s that original Uno which I still use regularly in projects: 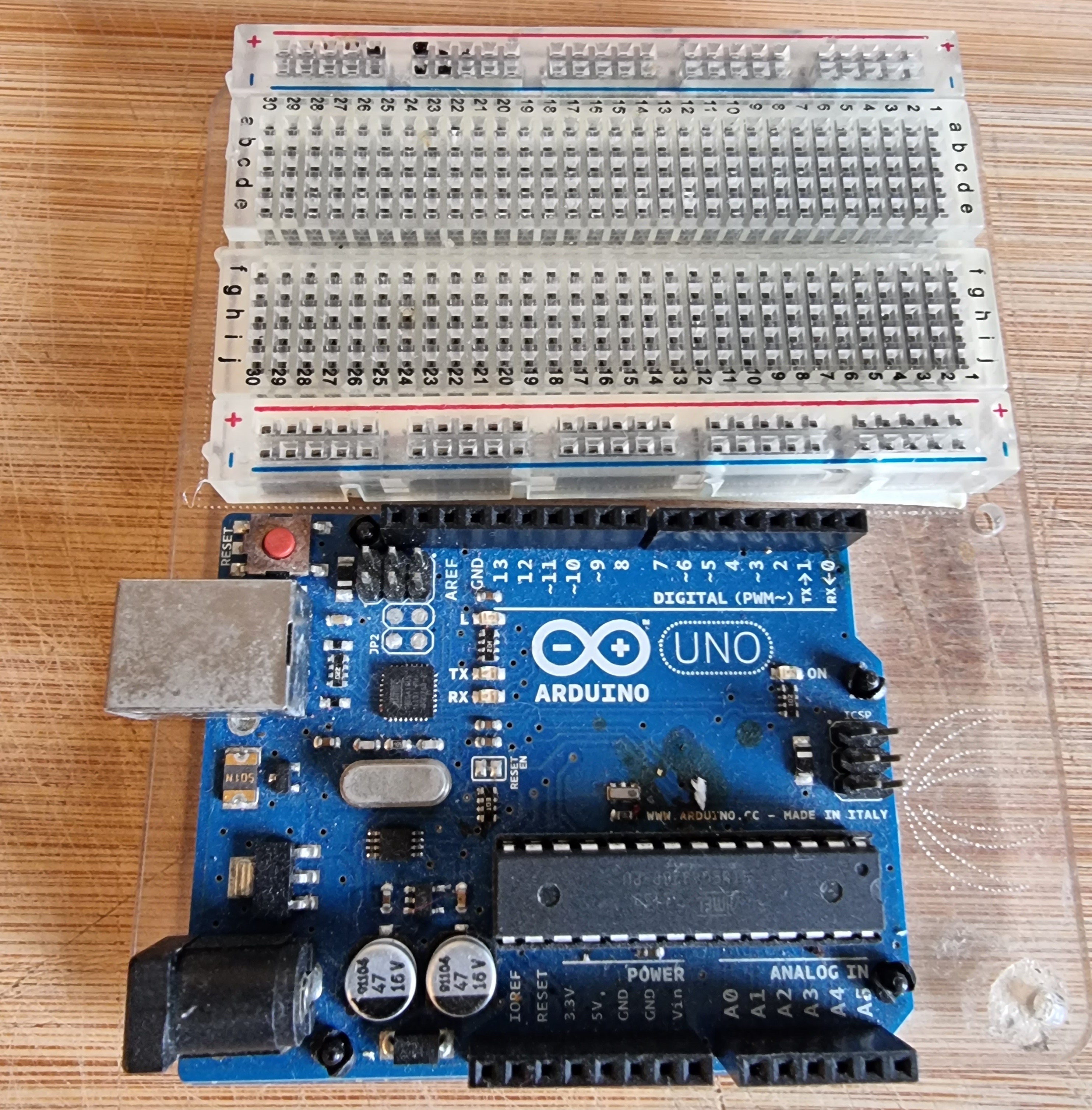 Since then, I’ve watched as purists have bashed the project for numerous reasons. The clunky IDE, the non-standard spacing, the plethora of different boards, the Processing/Wiring language. What all those people missed was the critical importance of having a de-facto standard and an engaged community. I’ve seen exactly the same mistake made about the Rasperry Pi - “But board XYZ is much more powerful. Or project ABC is more Open Source. Etc etc.”. The reason I almost always use Arduino and Pi is that I know, when I start a project, that I will be able to find the answer to any problem I encounter. And that’s huge.

So I was very excited by the announcement of the Arduino Uno Mini Limited Edition to celebrate 10 million UNO sales and I immediately ordered one. It arrived yesterday and as a piece of history, it’s perfect. I was torn between mounting it in a picture frame and using it for a real project. 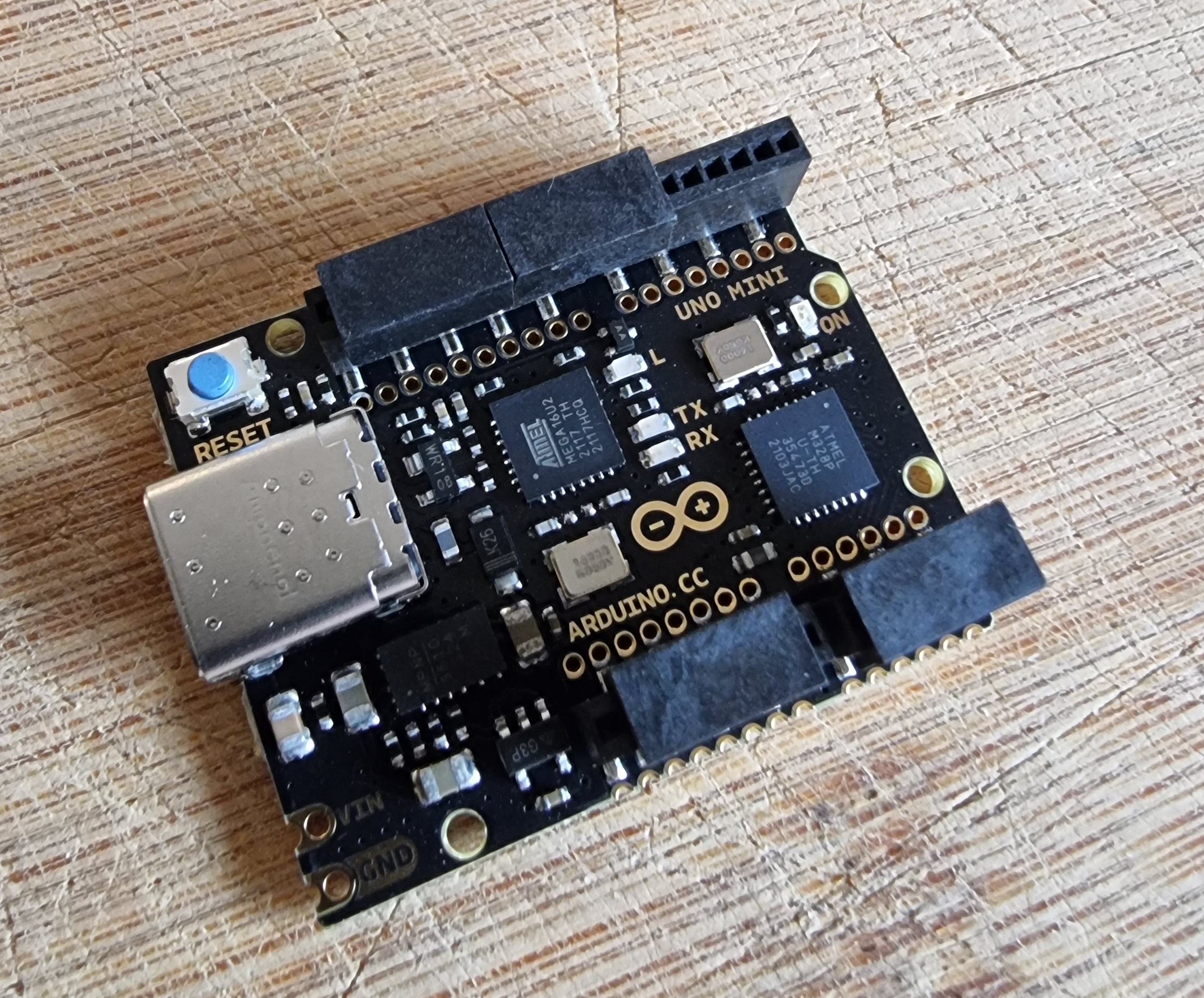 But after examining it, I realised it will have to go in a picture frame. They decided to keep the same number of connectors as the classic UNO but at only 25% of the size. Which means it’s impossible to insert standard “dupont” cables into the sockets side-by-side. So e.g. it’s impossible to use the I2C pins together. If it had come with some sort of breakout cables I’d totally understand, but as it is, it’s all a bit pointless and gimmicky.

Can we expect to see connectors which break everything out into standard sizes at some point?

When it comes to tiny devices, I’m much more impressed by things like Adafruit’s QtPy

I was also very disappointed that my box arrived damaged inside (not outside) and one of the connector covers was missing. Not exactly what I was expecting for €60. Their blogpost says “Who knows what an unopened UNO Mini Limited Edition (R@RE! Mint, still in box!) will be worth in the years to come”. Not very much in my case.

So all-in-all a bit of a missed opportunity for the project but I’m happy to support them, given all the pleasure I’ve had with Arduino over the past decade.