Many of us remember the cultural ignorance of Yahoo deleting GeoCities and Twitter deleting Posterous off the web. Those responsible are no better than library arsonists.

Whether you think all of that published creativity was rubbish or amazing, there is something very wrong with it all just disappearing. The Internet Archive does an amazing job but it’s simply impossible for it to keep up.

So I’ve taken it as a bit of a challenge to try and keep as much old content as possible online if I’ve been involved with it. 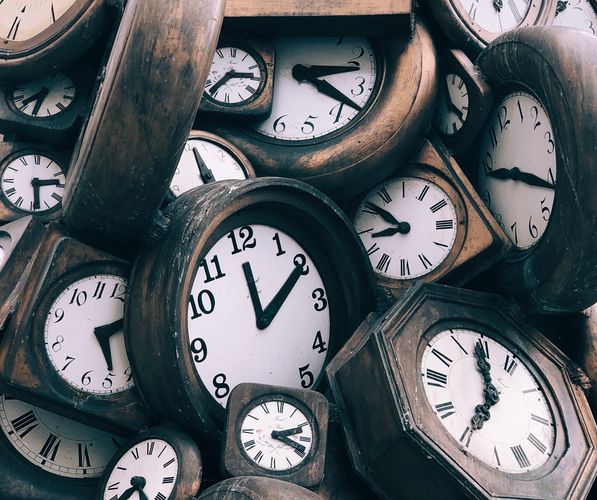 Photo by Jon Tyson on Unsplash

I’ve realised that GitHub is a critical tool for doing this in an inexpensive and portable way. Over the past few years I’ve taken several old blogs/sites, saved them as static HTML via various methods (WordPress export, wget, Harp, Hugo, etc), loaded them up into a GitHub repo and made them accessible on the web via GitHub Pages. Even better, that now includes a free https cert.

The only expense in keeping these sites online, and accessible at their original address, is the domain fee. I’ve switched over to Porkbun for that. A great inexpensive service. Of course you can just use a GitHub address if you don’t want to spend anything. But I do think the domain is an important aspect of keeping continuity.

It’ll be interesting to see how many more years I’ll be able to keep these sites online. Here’s hoping GitHub and Microsoft continue to make this type of setup free. But the fantastic thing about static HTML is that you can serve it up from anywhere, even from a Raspberry Pi in your living room. So no matter what they do, I’ll always be able to easily move the sites to new homes. Until I’m dead. And then? Well that’s a whole different conversation about P2P.

Just to give you a sense of the timescales I’m talking about, here’s some of those static HTML sites:

I’d strongly encourage you to do the same type of archival process. Particularly if you have old WordPress sites that you haven’t updated in years and are probably riddled with security holes. The other fantastic thing about static HTML is that there is nothing to hack. 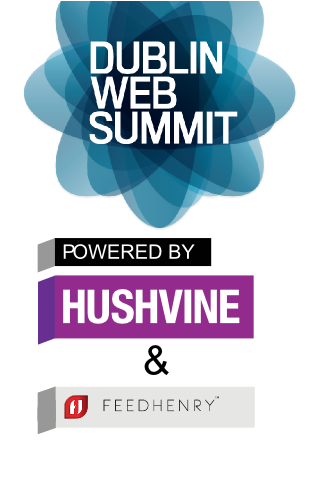